Raises all 3 years and a raise in the night differential.

They received a 13-15% increases over the life of the contract.

Maintenance got a $200.00 call in coverage fee increase . 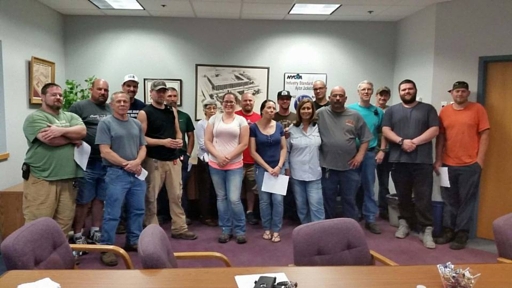 Fixed start time for relief drivers to go out with driver

Buy back vacation if you have more than 3 weeks 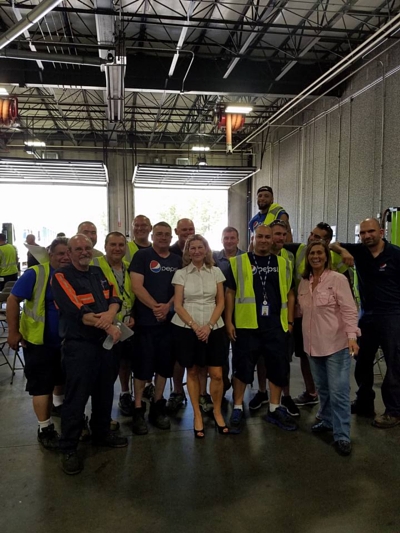 Raise in reimbursement added for insurance for MRI, CAT, and PET 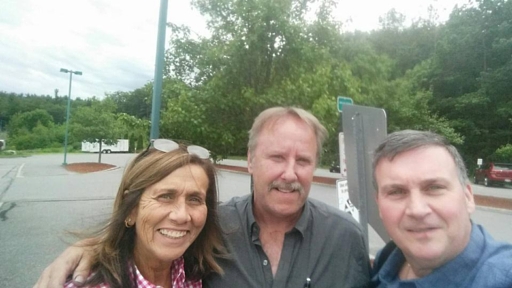 Cost by end of the contract $60.00 for safety shoes 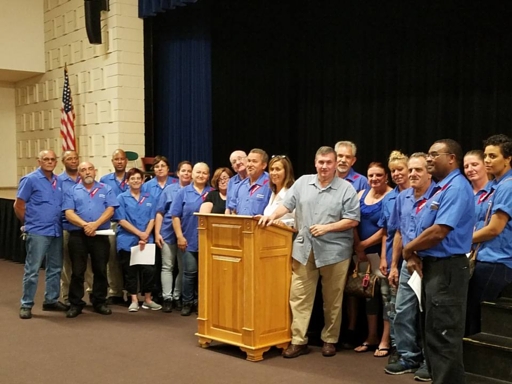 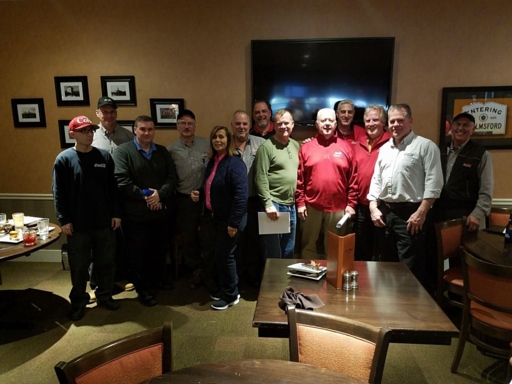 RWDSU Local 444 members at Wollaston Foundry in Massachusetts ratified a new two-year contract with two percent annual wage increases. Members also received a $400 bonus upon signing the contract, and most importantly, they will switch over to the RWDSU health and dental insurance plans. 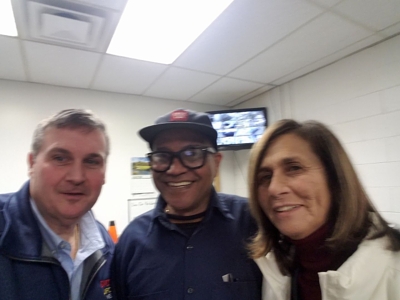 RWDSU members employed at American International Col­lege in Springfield, Massachusetts, perform maintenance and custodial duties at the school. Now, they'll see ten per­cent in wage increases over the life of a new three-year con­tract. The 37 members there will also see an increased night differential, increased pension benefits, secured time off, and other improvements.The negotiating committee also protected all existing benefits, making the new pact a very strong and secure contract. 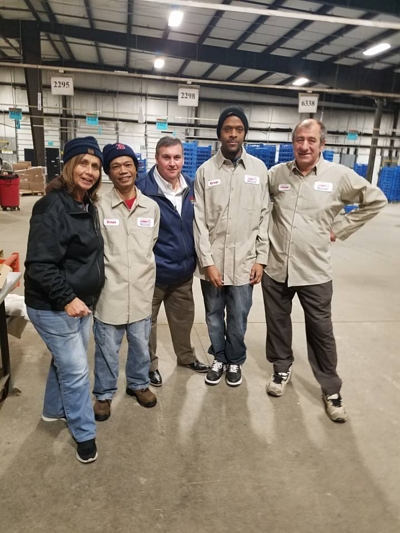 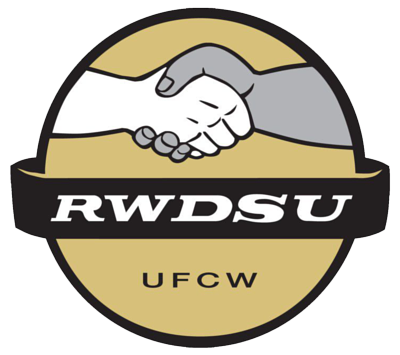 when thinking about unions you should always remember

"together we bargain, but divided we beg"